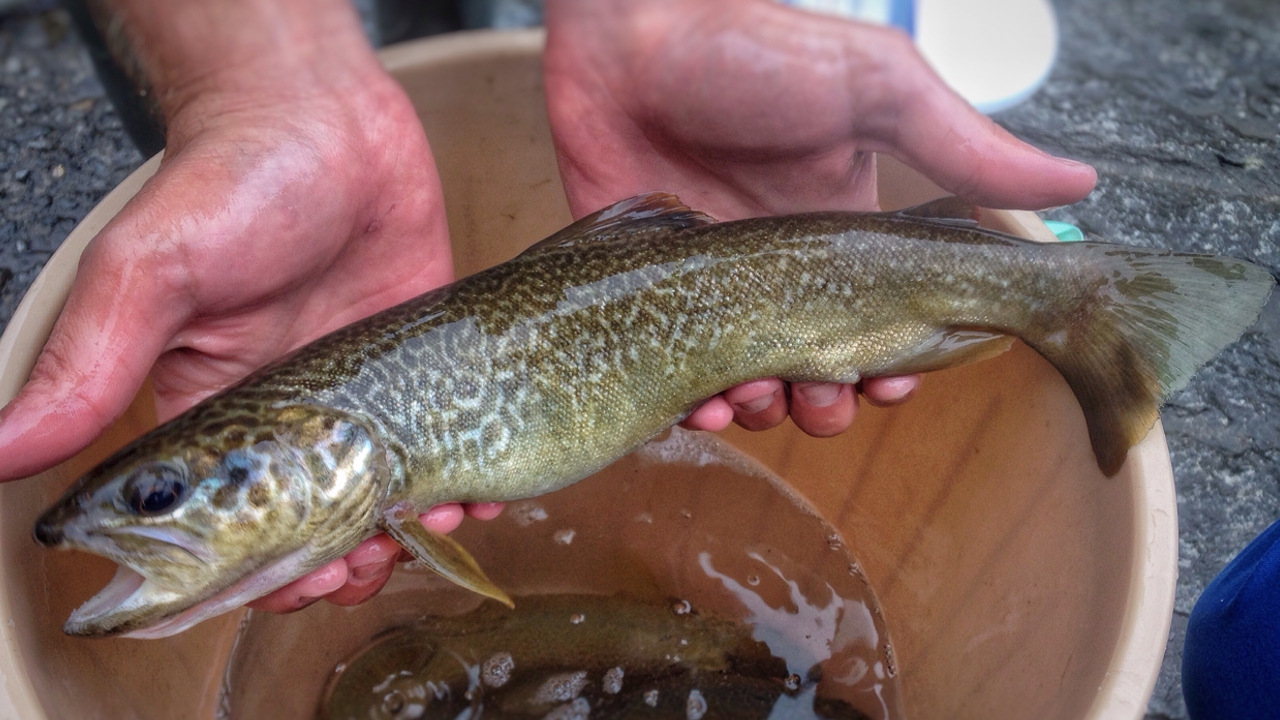 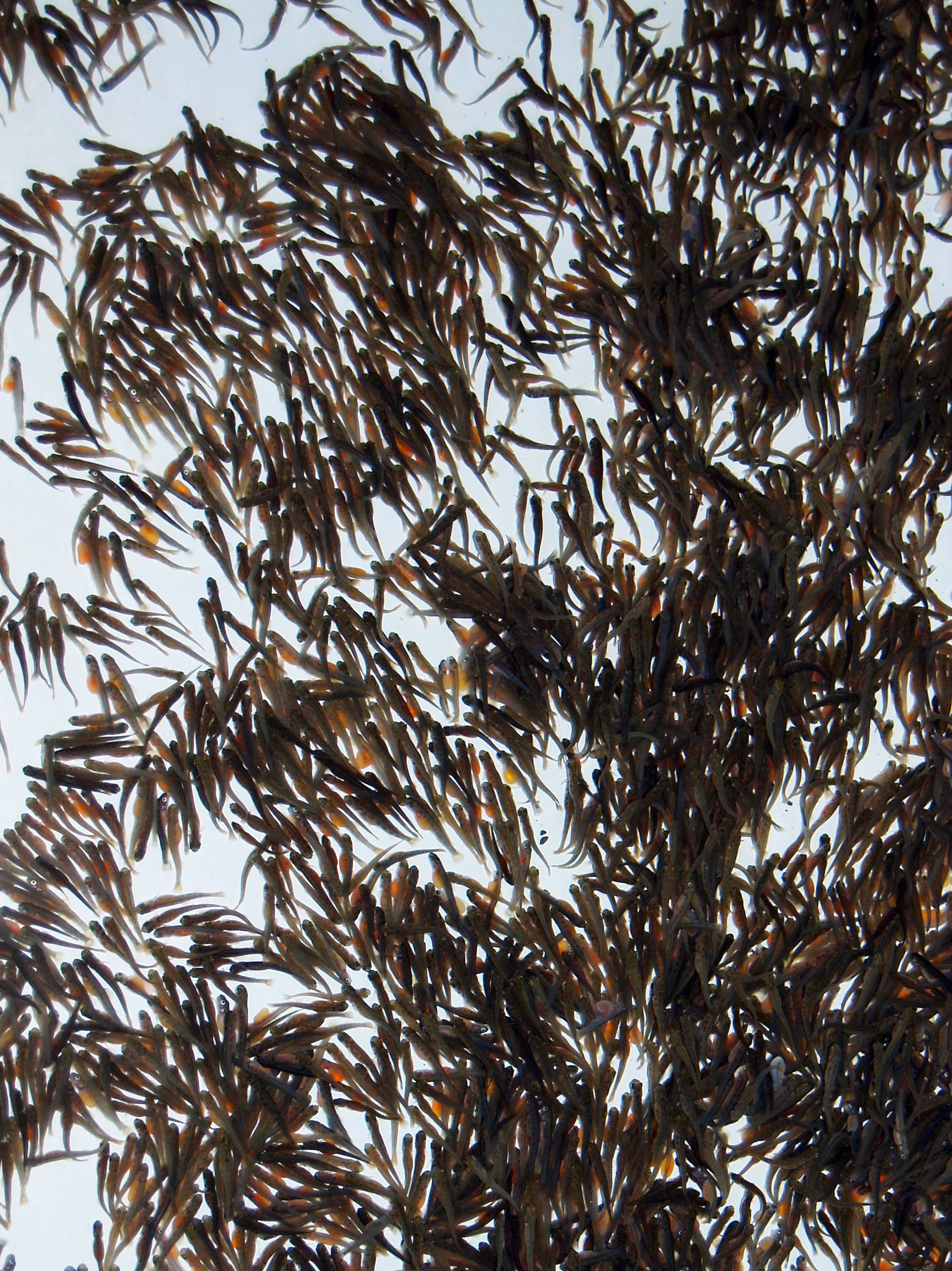 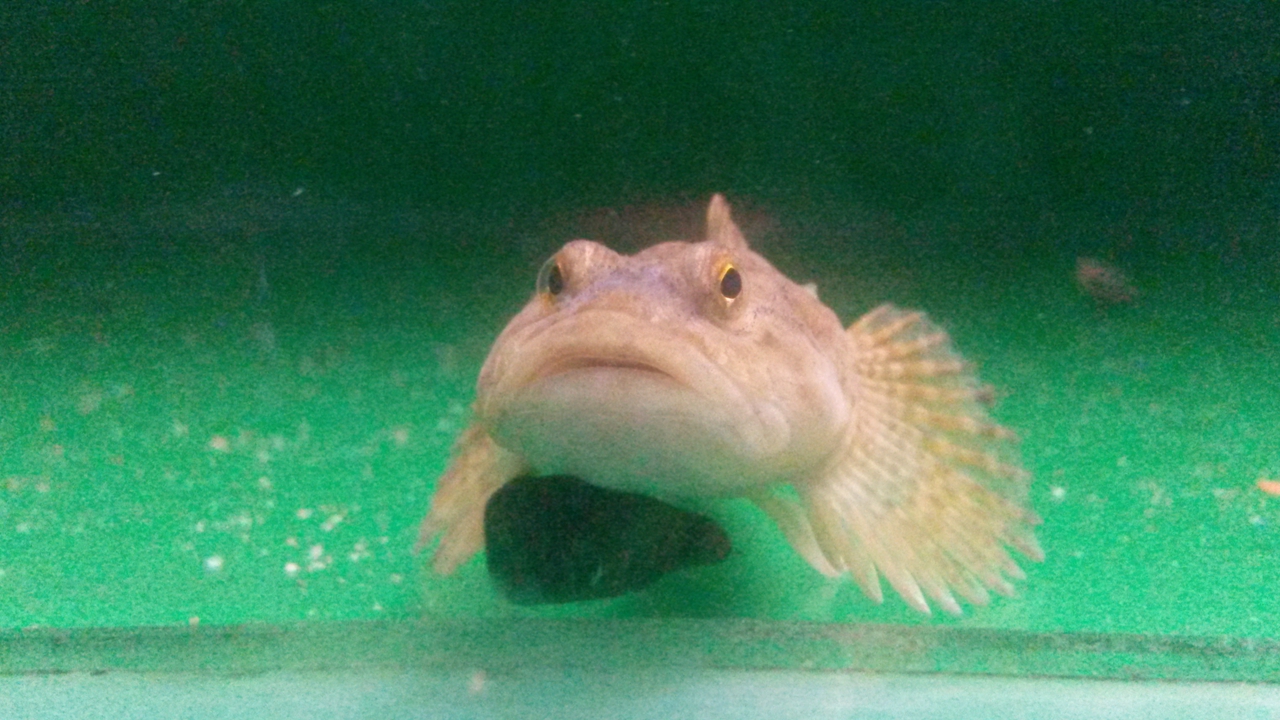 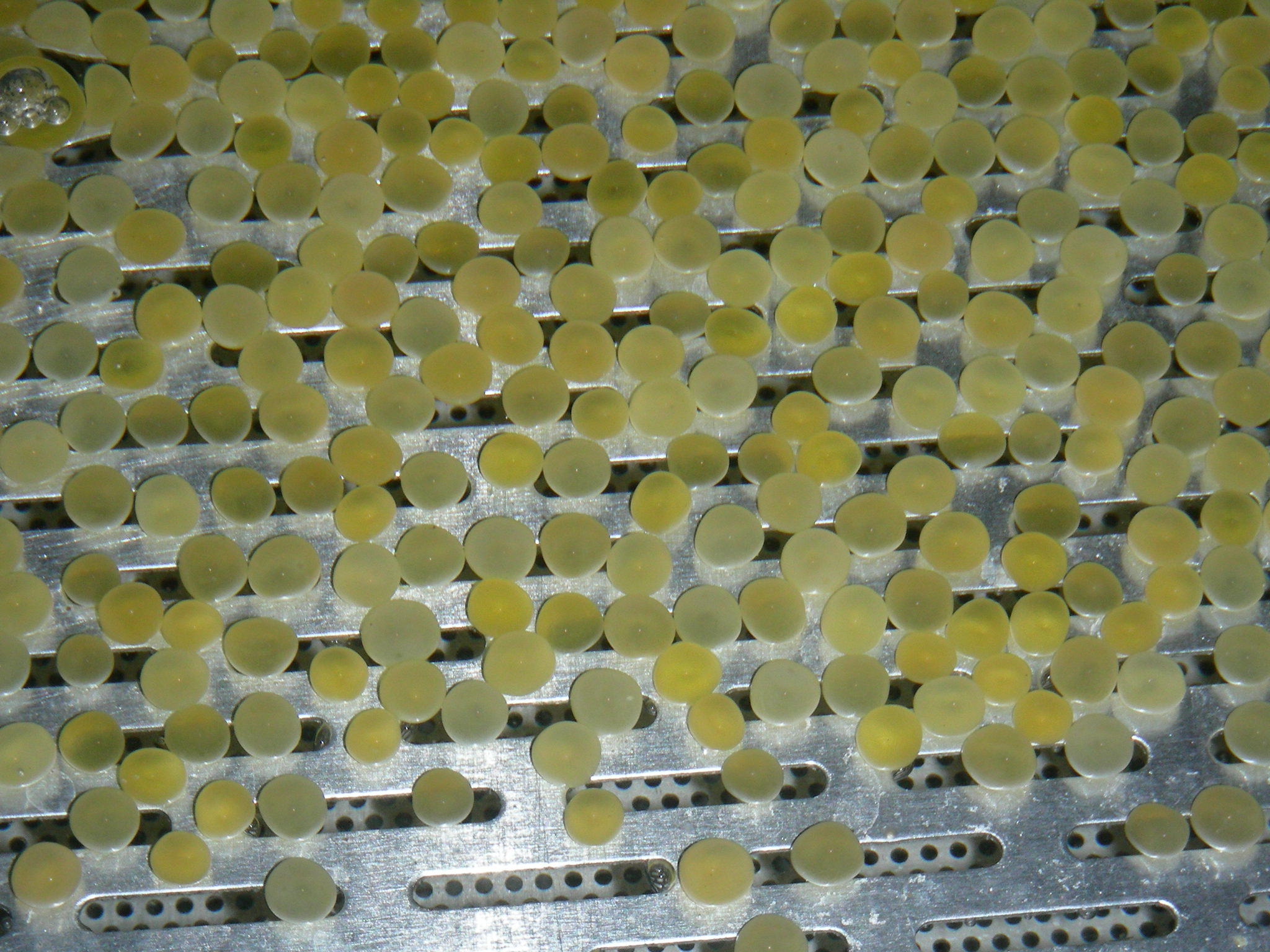 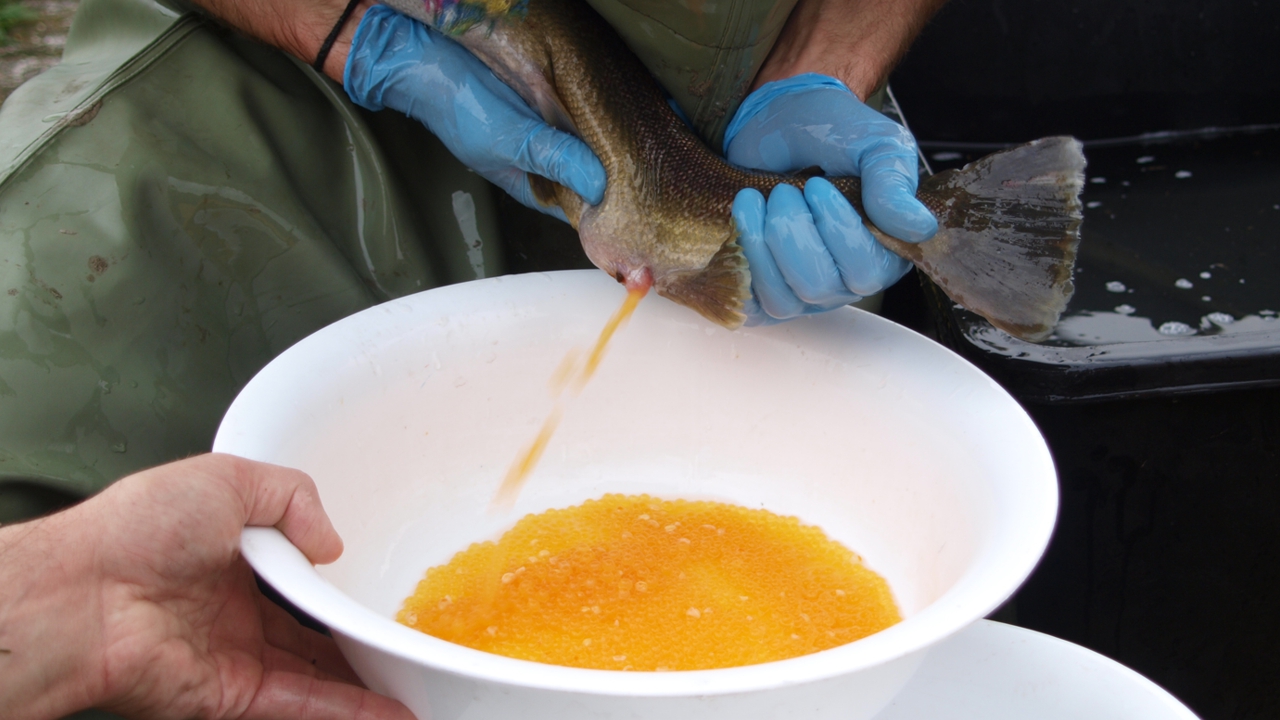 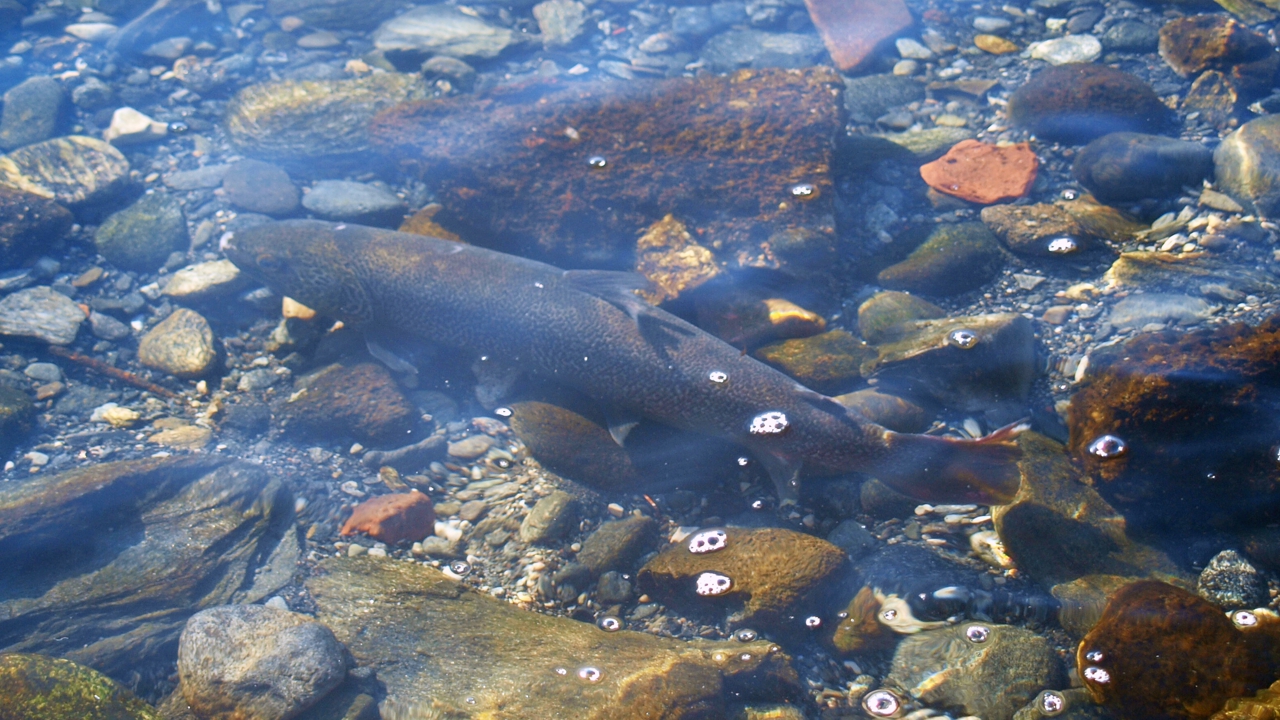 The protection of target species is the main goal of IdroLIFE, that includes actions of artificial reproduction and restocking. The Action C.1 “Renovation of a public hatchery dedicated to project actions and conservation activities in Verbano Cusio Ossola Natura 2000 sites”, is dedicated to the renewal of an old fish hatchery and rearing plant owned by the CNR-ISE, used until the late ’70s to produce juveniles for the territory around Verbania. After renovation, the plant will become the first public hatchery of the VCO and it will have an estimated annual production capacity of about 60,000 juveniles of Salmo marmoratus, 5,000 juveniles of Rutilus pigus and Chondrostoma soetta, 1000 juveniles of Cottus gobio.

As provided by Action C.2 “Repopulation of Salmo marmoratus, Cottus gobio, Telestes souffia and Austropotamobius pallipes in Verbano Cusio Ossola Natura 2000 sites”, within the hatchery, the artificial reproduction activity of Marble trout, Bullhead and Italian Riffle Dace is carried aiming at the production of restocking material for the VCO waters.

Spawners of Salmo marmoratus are captured by electrofishing, eggs and sperm are safely picked up and the fish are immediately released. The adults are selected according their phenotype (livery, operculum, absence of red spots): doubtful specimens will be brought to the hatchery, released in tanks/pools and then in-house tested genetically. Fecundated eggs are immediately brought to the hatchery for the hatching and rearing phases. Immature spawners remain in the hatchery where they will be reared ‘till they reach the sexual maturity. A part of the larvae will be maintained in the tanks and reared until 15-20 cm, marked and then released in the Toce river (approximately 300 individuals per year).

Telestes souffia will be repopulated in SCI Val Grande by translocation of adults and juveniles taken byelectrofishing from adjacent rivers where the population is in a good status with high densities.

Action C.2 foresees also repopulation with Crayfish Austropotamobius pallipes in 4 suitable sites within Valgrande National Park. The action will provide crayfish individuals,will mark them and will release;the crayfish used will be of different sizes and ages (sub-adults and adults) in order to create well structured colonization hotspots.

This Action C.3 “Artificial reproduction and breeding of Rutilus pigus and Chondrostoma soetta and repopulation in SPA IT1140013 Lago di Mergozzo and Monte Orfano” is dedicated to the restocking of Rutilus pigus and Chondrostoma soetta in SPA IT1140013 Lake Mergozzo. The action is characterized by a Pilot “core” that is the development and testing of specific procedures for the artificial reproduction and breeding of the two Cyprinid species and by a best practice that includes the capture with nets of fish adults in the wild (Lake Maggiore, River Ticino and tributaries), the hatching of eggs, the rearing of the larvae and their release in nature. The permanent stock of Rutilus pigus and Chondrostoma soetta will be used in Post-LIFE actions (F.4) for ensuring the re-stocking of Lake Mergozzo for at least 3 years after the project end.