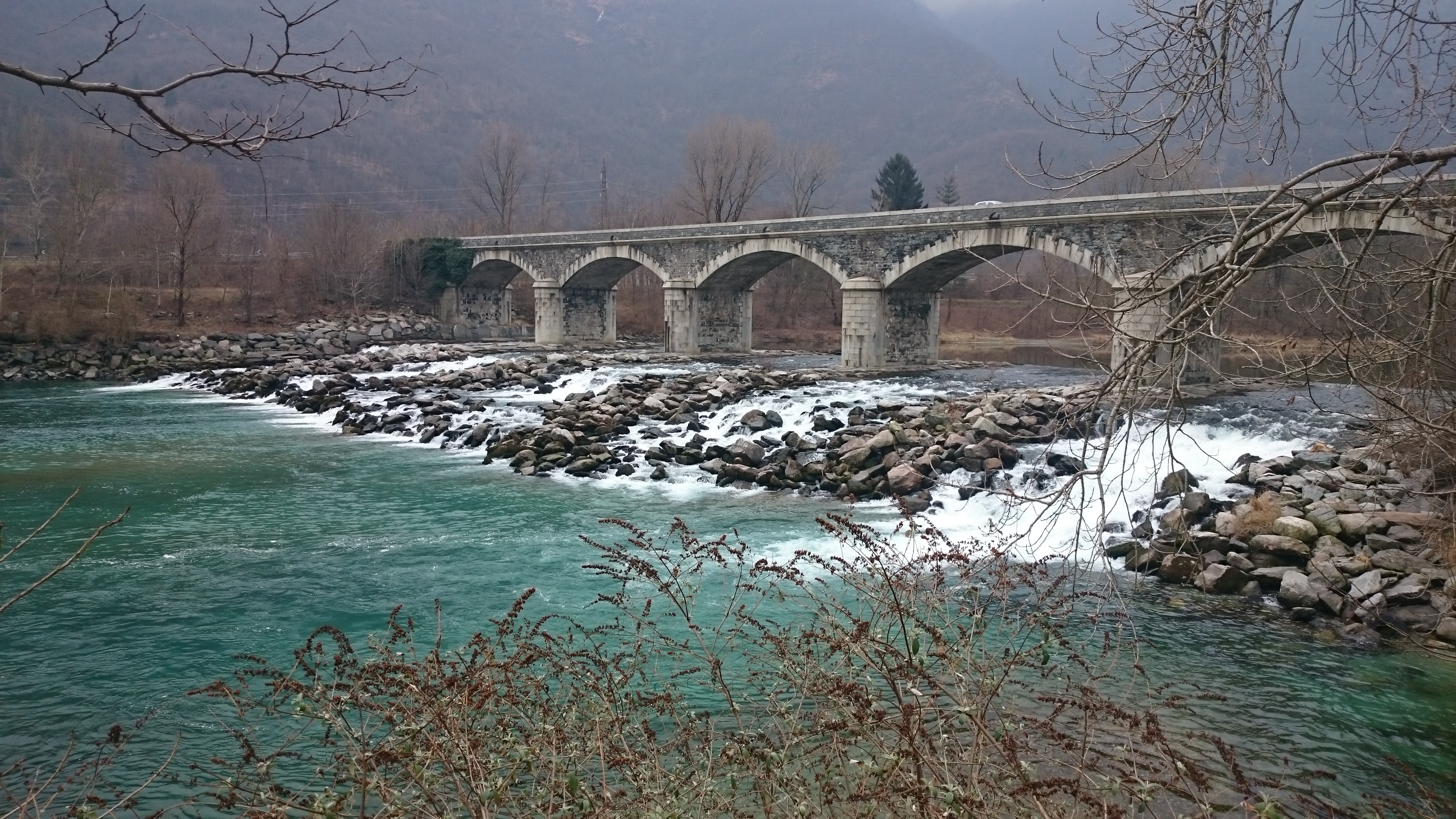 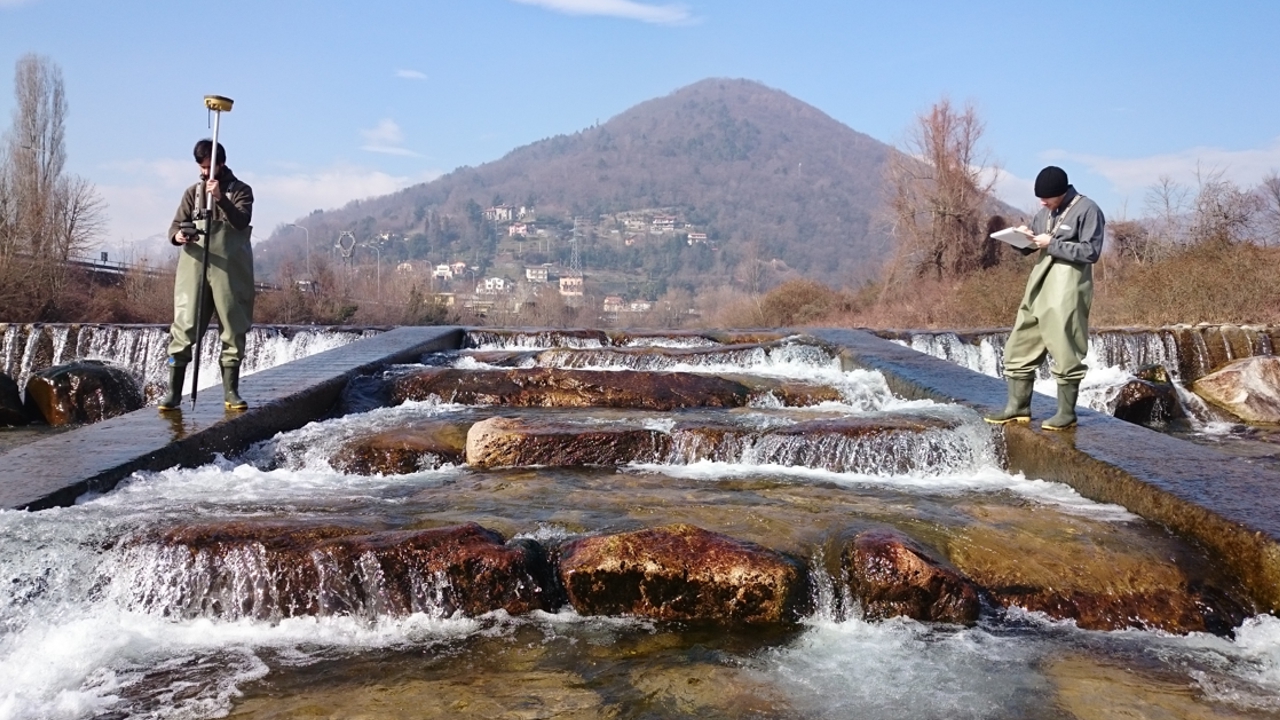 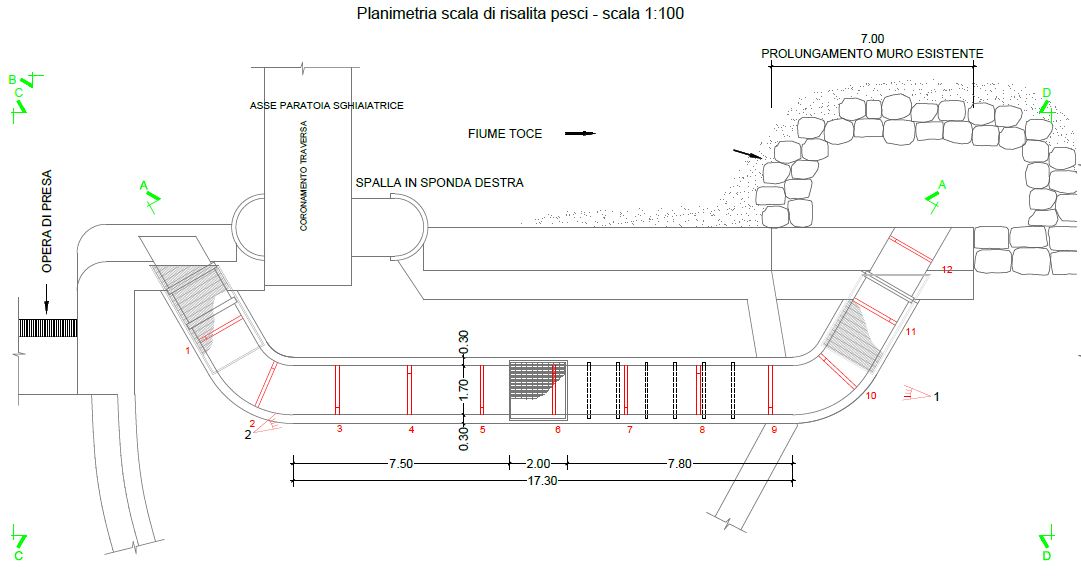 As most of the fish species, the target species migrate in search of the best conditions for each stage of their life cycle, under motivations of both trophic (search for food) or reproductive character (search for suitable sites for egg deposition and fry development). These movements can cover a different period of time (daily, seasonal, annual ..) and fulfilled within the same stream or involve larger watersheds.

Barriers for the water withdrawal and weirs used to limit the current speed, then, are often impassable obstacles for fish searching reproductive sites or feeding areas. This can seriously affect the life cycle of fish species, such as forcing spawning in not suitable reaches, thus reducing the success of natural reproduction. The obstacle can also determine the densification of fish below it, with an increase in mortality due in part to stress and in part to the increased exposure to predators and poachers. The interruption of the river continuity can cause also a reduction, often drastic, of the species distribution area and a fragmentation in sub-populations reproductively isolated. The inevitable inbreeding and the lack of gene flow between the sub-populations finally determine a loss of genetic variation such as to prevent the natural evolution which ensures the survival of a population.

Given the importance of river continuity, the Action C.4 intends to plan the concretely restoration of the longitudinal connectivity of the River Toce in a reach of about 45 Km long, upstream of Lake Maggiore. It aims to restore 4 impassable barriers that prevent any fish movement upstream. In addition, it will also be designed a rock ramp on the Stream San Bernardino (to replace the existing malfunctioning one), in order to restore the continuity of the main important waterway of the “Val Grande” National Park, in its first 8.5 km from Lake Maggiore.

The intervention sites correspond to the interruption points surveyed during preparatory studies:

The rock ramp is a close-to-nature fish pass type, assembled with large boulders to imitate as closely as possible natural rivers allowing fish to overcome the obstacle, frequently used to restore longitudinal connectivity at the weirs for erosion containment. The built infrastructure must guarantee the exit (upstream) and the entrance (downstream) of all the species that compose the fish community, adopting design solutions which enable all the target species to easily overcome the obstacle, even during periods of watershortage and in any hydrological condition. This type of fish pass is particularly suitable for mild height and for medium-high stretches of rivers.

The pool pass type is a technical fish pass whose principal of functioning consists in dividing up a channel leading from the headwater to the tailwater by installing cross-walls to form a succession of stepped pools. The discharge is usually passed through openings (vertical slots) in the cross-walls and the potential energy of the water is dissipated, step-by-step, in the pools. These structures allow to face greater heights than those bypassed by rock ramps.

Regarding the River Toce, the weir located in Prata (Toce02) is already equipped with a pool fish pass but it resulted just partially functioning, according to the results of the above mentioned census. Even if many structural features are properly implemented (slope, number of basins, size of the basins), the cross-wall type and the feed rate determine excessive turbulence and energy within the pools, performing a selection process of the fish that can pass, letting migrate only big Salmonid. Even the weir that currently fragments the S. Bernardino Stream is already provided with a fish rock ramp, which is not completely functional.

The executive project of the fish pass at the Lake Tana dam will include the design of the monitoring station to observe migrations. It will be equipped with a viewing window, a H24 video monitoring system composed of a video camera connected to a PC and a specific software that records fish transits.