Some fish species present in the VCO of high value represent the Project target. Among them stands the Marble trout, a species endemic of Northern Italy; in the Ticino River Basin (as elsewhere) its population is threatened by multiple factors. The construction of dams and weirs on rivers prevents the natural migration of adults, making it impossible for the population to complete the reproductive cycle. Add to that the pressure of fishing on species, favored by a minimum capture measure that does not seem to be sufficiently cautionary (35 cm). The marble trout is also threatened genetically, as it can interbreed with brown trout (Salmo trutta), used in the Piedmont region for repopulation activity until 2010 (the year of adoption of the Regional Law 37/2006).

There are also other native fish species of the Ticino River basin and Lake Maggiore less affected by the pressure of fishing, but threatened of extinction due to the gradual deterioration in the quality and availability of water, the presence of invasive alien species and the existence of artificial barriers, such as Sculpin, Italian Riffle Dace, Pigo and Savetta.

Finally, another critically endangered aquatic species is the Crayfish, native decapod whose survival is threatened by many factors. Competition with alien decapod crustaceans is considered one of the main threats to the native shrimp of our waterways and in the VCO waters are currently at least two exotic species: red swamp crayfish (Procambarus clarkii) and Spinycheek crayfish (Orconectes limosus). The introduction of these species has led to the spread of the dangerous “crayfish plague”, an epidemic disease caused by the water mold Aphanomyces astaci, of American origin, which since its accidental entry into Europe over 100 years ago (in 1860) it caused a real decimation of our crayfish populations. The native freshwater crayfish, finally, is particularly sensitive to environmental degradation and to certain pollutants, in particular to some metal ions (copper, zinc and chromium) and to some pesticides used in agriculture. 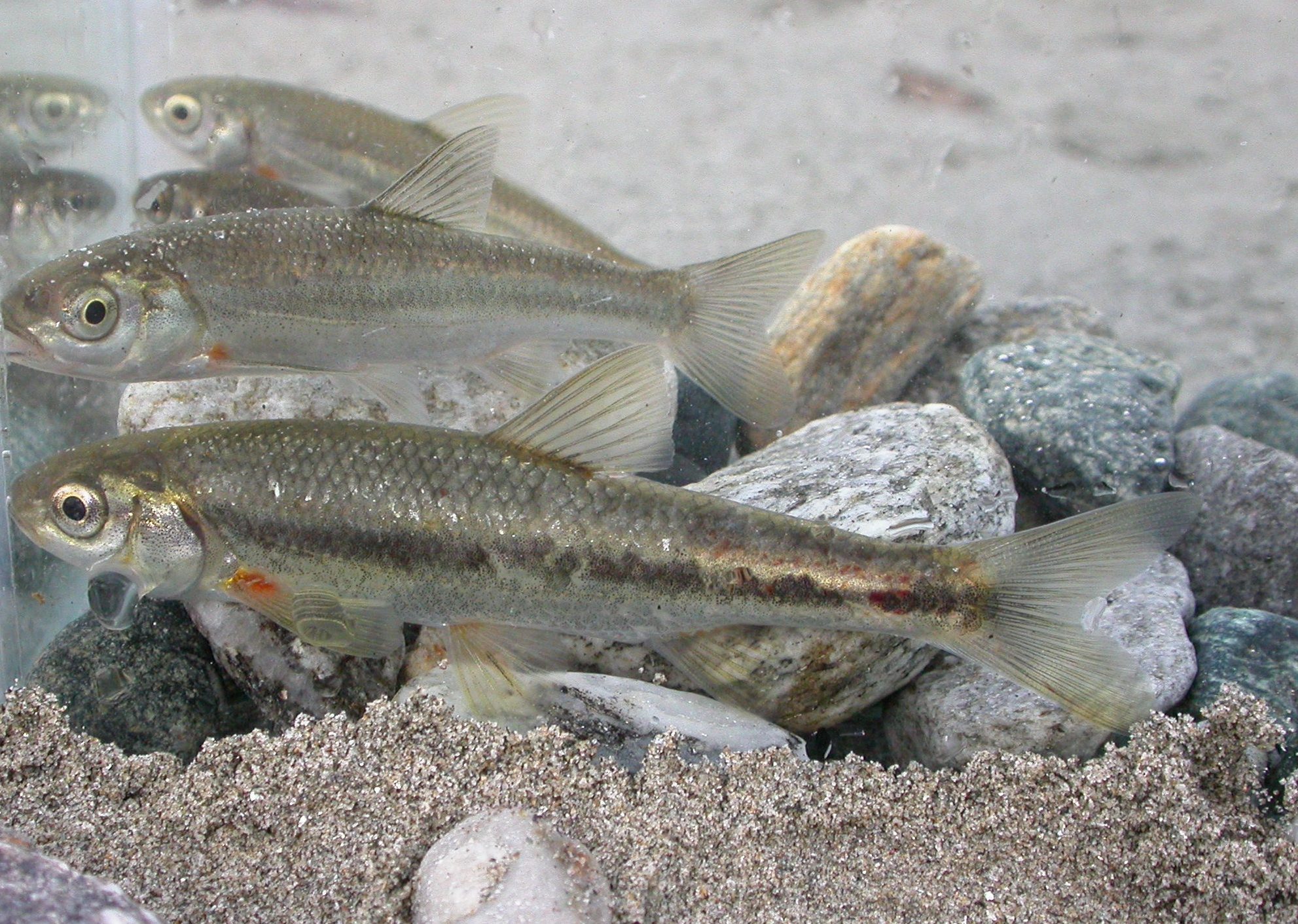 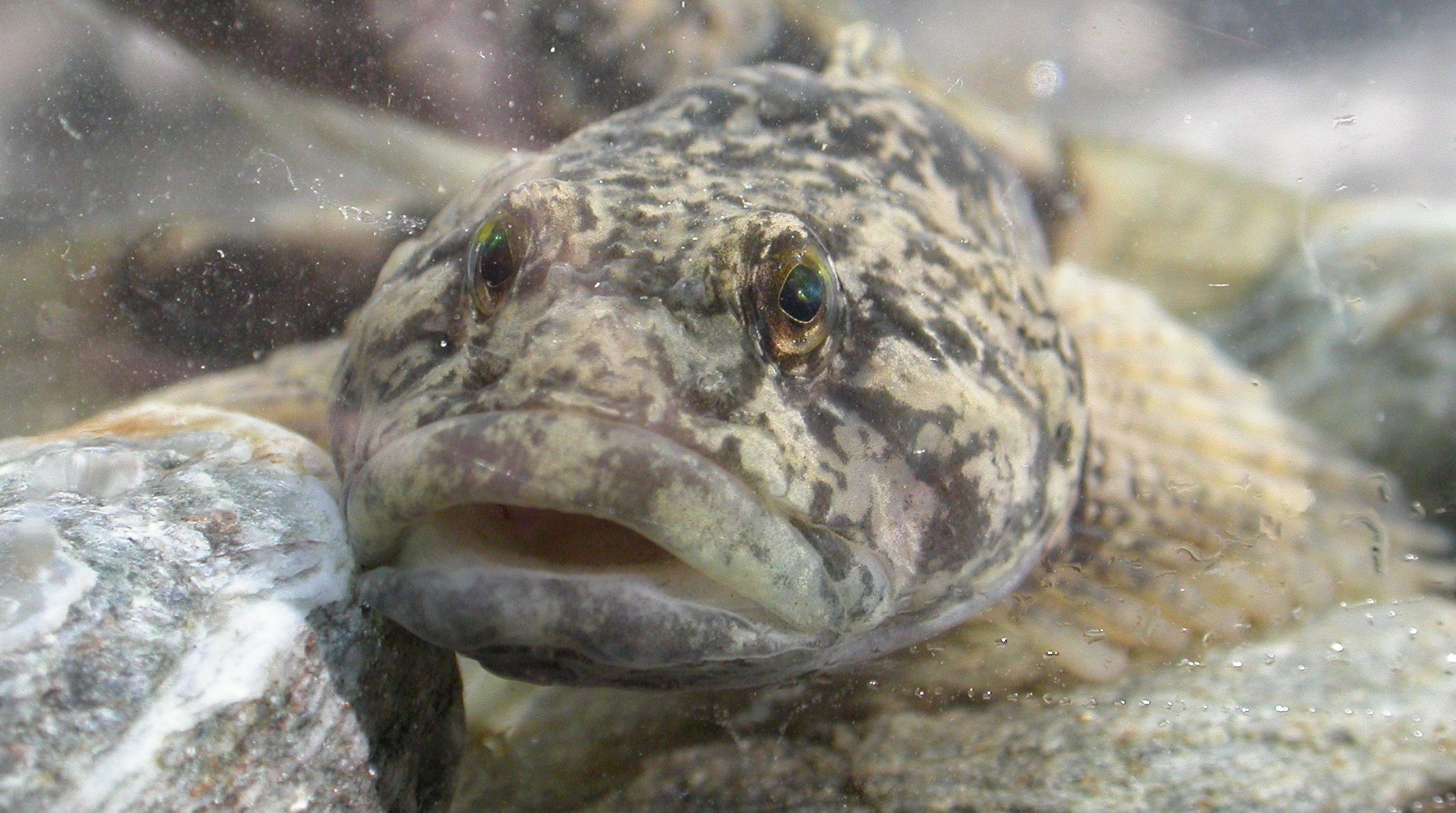 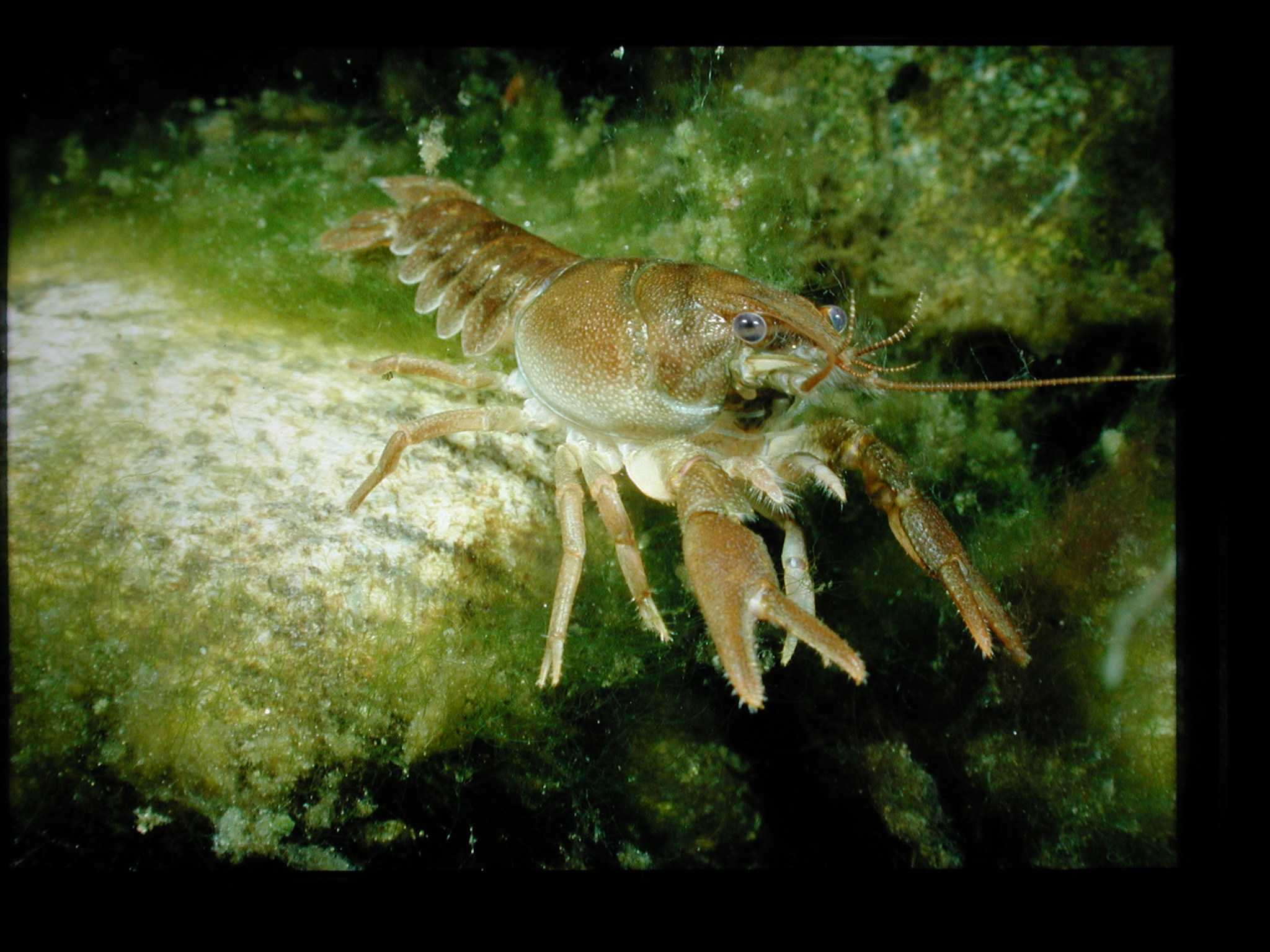