Construction site for the realization of the fish passage at Lake Tana: open!

IdroLIFE, Action C4. Construction site for the realization of the fish passage to Lake Tana: open!

Like most fish species, project target species migrate in search of satisfactory environmental conditions. Water-derived barriers and weirs used to limit current speed are often impassable obstacles for fish that go up a waterway, to breed or to look for feeding areas.

Given the importance of river continuity, Action C.4 of this project involves defragmenting the section of Toce River that flows from its mouth into Lake Maggiore up to 45 km upstream. In this section there are 4 artificial obstacles that are impassable for the ittiofauna that the project plans to defragment by designing and building “water stairways” called “fish passages”.

Of the 4 intervention sites (which correspond to the fragments recorded in preparatory studies), the further upstream one is the Lake Tana diversion Dam (ENEL), located about 43 km upstream from the mouth of the River; at the same has now been opened a construction site for the realization of a fish passage.

This passage consists essentially of a sloping channel, in which the total elevation difference is divided into successive basins delimited by transverse sects comparable to the steps of a ladder. The sects are cracked to allow the transit of the fish. The fish passage will have a monitoring room with a computer station that allows to continuously film and monitor the fish transit: once the fish passage realization is completed it will be possible to continuously monitor the movements of the fish fauna through this discontinuity. 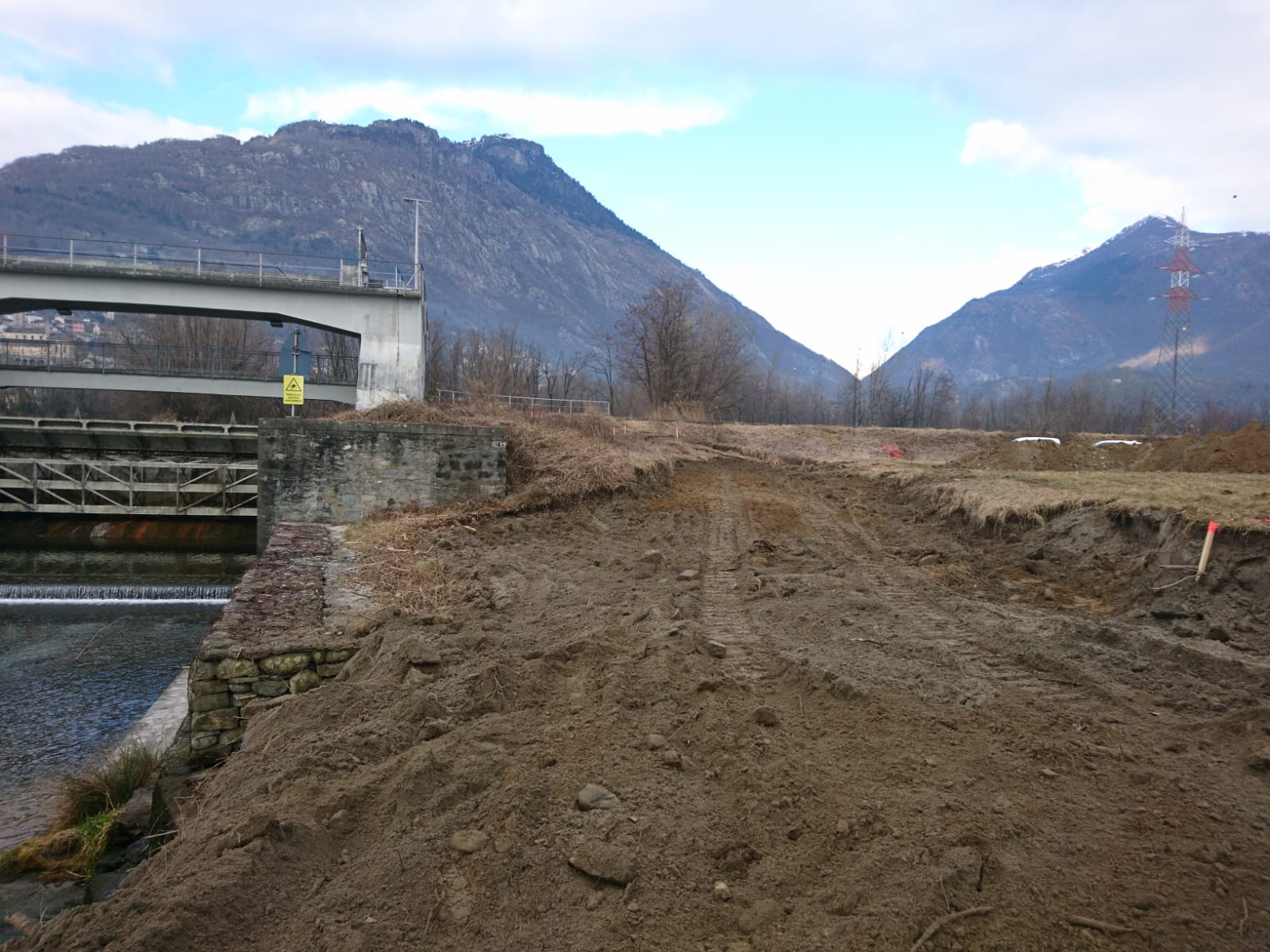 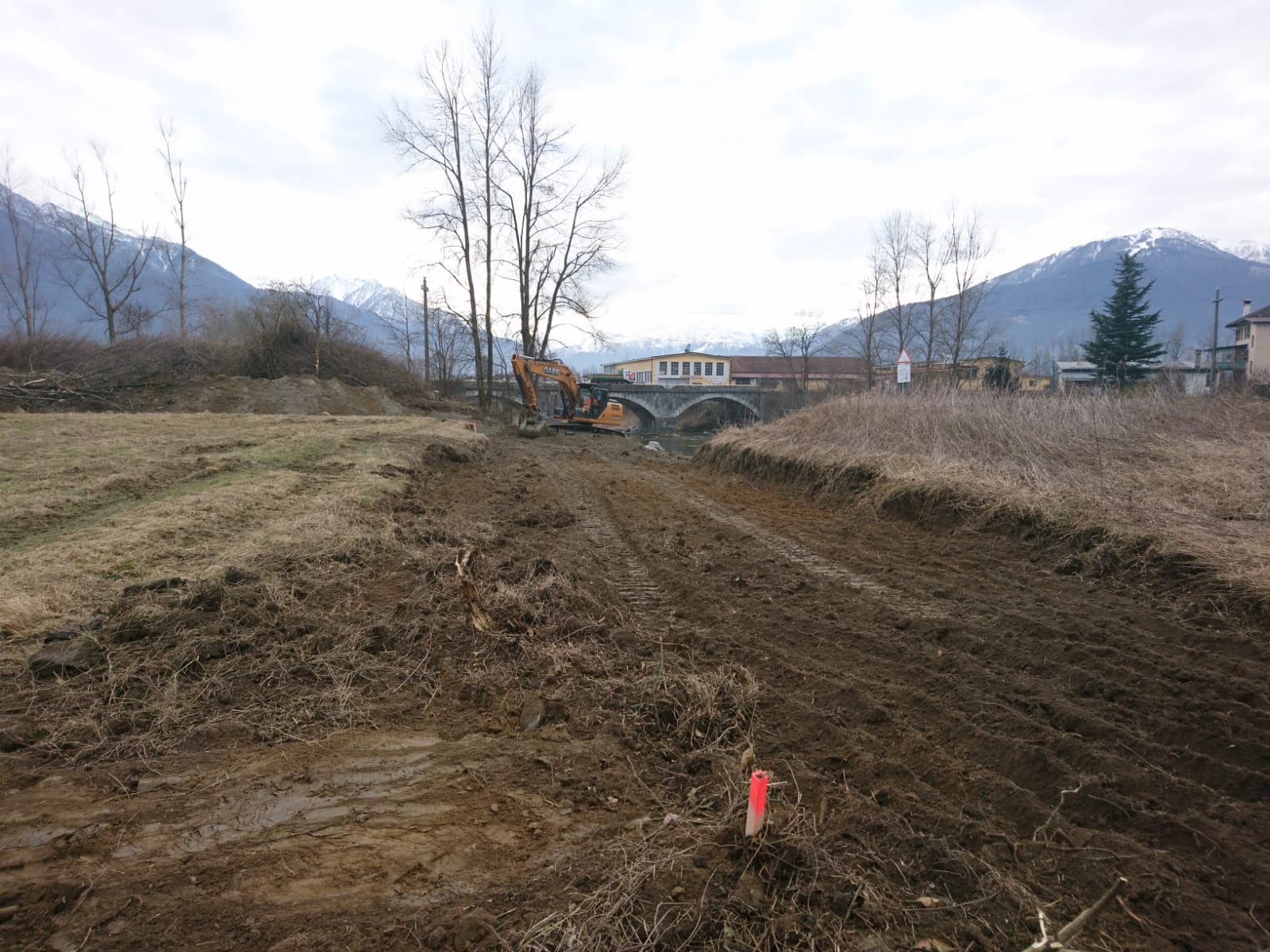 About the Author: Team IdroLIFE