The marble trout Salmo marmoratus (Cuvier 1829) is an endemic Salmonidae of the freshwater environments connected to the Adriatic basin. This fish lives in fresh and well oxygenated water, typical of the south alpine side, preferring the piedmonts parts but moving even to the mountain tumultuous parts. It is in the Red List of the Italian vertebrates (IUCN) categorized as “Critically Endangered”. It has been genetically contaminated for decades by the brown trout, fish massively used for restocking in order to satisfy the recreational fishing. The marble trout is strongly affected by the decreasing of the habitat diversity and by the physical changing of the river bodies that contributes to reduce: the suitable areas for laying down the eggs, the nursery areas for the juveniles and the availability and the diversity of the feeding resources. In the end, the fragmentation of the habitats due to artificial barriers block the migration along the rivers reducing the genetic exchange and so the resilience. IdroLIFE contributes to support Salmo marmoratus in the Toce River with some direct interventions (fish passages) in order to improve the river continuity where not passable or partially passable obstacles are present. The Project contributes even to improve the genetic characteristic of the breeders stock used for the restocking activities. Picture by Marco Tessaro – comunicazione ambientale

About the Author: Team IdroLIFE 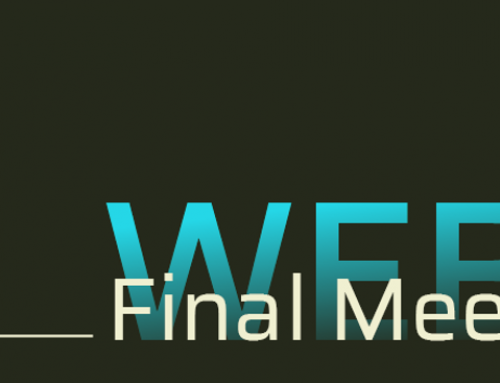 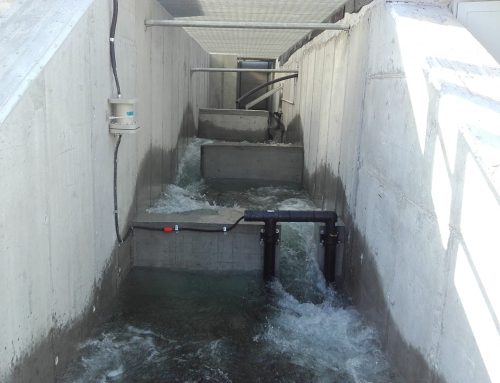 Action D3: the monitoring systems at Prata dam and at Lake Tana are active! Gallery

Action D3: the monitoring systems at Prata dam and at Lake Tana are active! 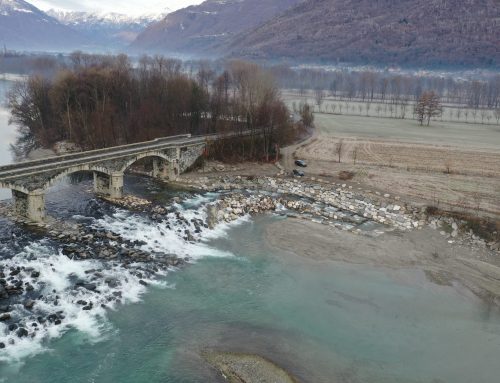 The fish ramp of the Migiandone Bridge is working! Gallery

The fish ramp of the Migiandone Bridge is working! 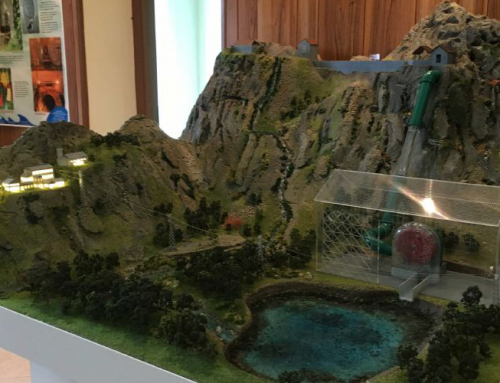 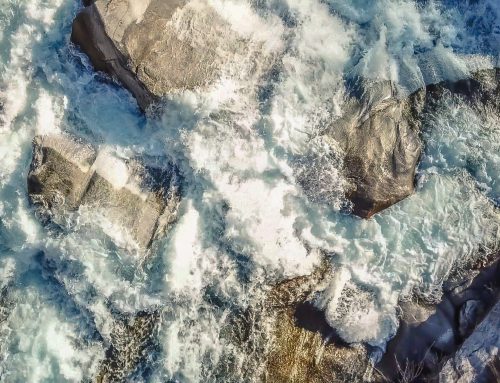 Fish passages on the River Toce: continue the work for the realization! Gallery

Fish passages on the River Toce: continue the work for the realization!